The Division of Drinking Water (DDW), in collaboration with the California Department of Education, has taken the initiative to begin testing for lead in drinking water at all public K-12 schools. In early 2017, DDW and Local Primacy Agencies issued amendments to the domestic water supply permits of approximately 1,200 community water systems so that schools that are served by a public water system could request assistance from their public water system to conduct water sampling for lead and receive technical assistance if an elevated lead sample is found. To further safeguard water quality in California’s K-12 public schools, California Assembly Bill 746 published on October 12, 2017, effective January 1, 2018, requires community water system to test lead levels, by July 1, 2019, in drinking water at all California public, K-12 school sites that were constructed before January 1, 2010. This webpage contains information on both the permit amendments and AB 746. 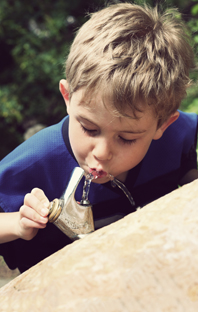 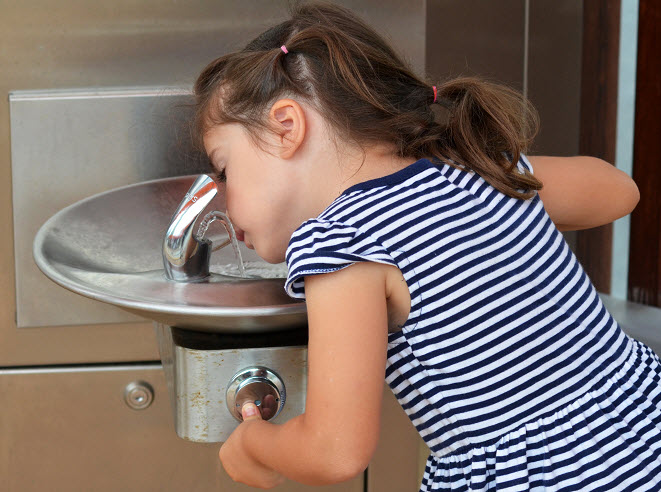 To meet the school inventory requirement per the 2017 Permit Amendments:

By July 1, 2017 you need to either a) add all schools you serve to your ‘My Schools Inventory’ using the link to the DRINC Lead in Schools tool above (no additional notification necessary), or b) email a spreadsheet to DDW-PLU@waterboards.ca.gov. The required fields are County, School District, School Name, School address, PWS name, and PWS number. The downloadable list of K-12 public and private schools at the California Department of Education websites http://www.cde.ca.gov/ds/si/ds/pubschls.asp and http://www.cde.ca.gov/ds/si/ps/index.asp might be a useful resource.

The State Water Board, Division of Financial Assistance is establishing a new grant program to provide funds to improve access to, and the quality of, drinking water in public schools pursuant to Senate Bill 828. Information about the program will be made available on the webpage at http://www.waterboards.ca.gov/water_issues/programs/grants_loans/schools/. Sign up for the Drinking Water For Schools email list under FINANCIAL ASSISTANCE – (GRANTS & LOANS) to receive updates on this program as it is developed.